NEWS.Reporter: Guy W.In photo: Hiroko Clark...Nottingham-based Japanese families are talking about the devastation caused by the earthquake and tsunami in Japan, its impact on their families back home and how they think the country can get back on its feet...The families are among those helping to prepare Ganbare Japan (Go Japan) - a big event including martial arts demonstrations and Japanese cooking - being held in Beeston on April 9th to raise money for victims of the earthquake and tsunami in Japan...The Nottingham families are among 55 families who belong to the Anglo Japanese Society in the East Midlands - who are putting on Ganbare Japan...The families have been talking about their experiences during a meeting in Stapleford to plan the event. Picture by: Shawn Ryan.. 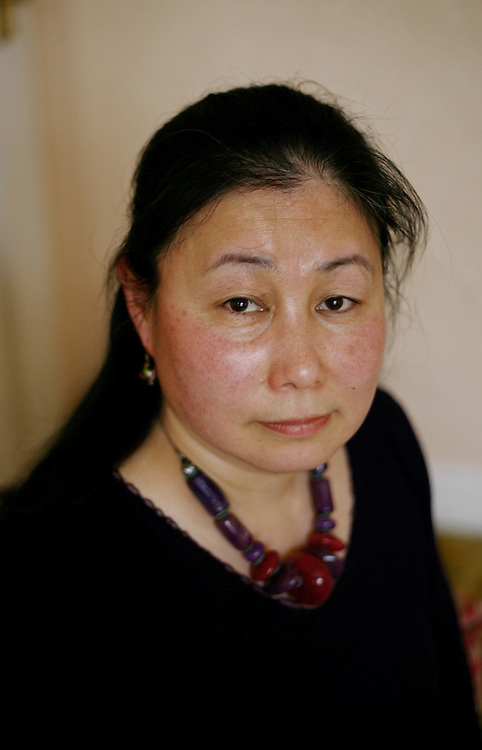