NEWS.Reporter: Dave...Former Texas deputy sheriff who is now part of Nottingham's anti kerb crawler task force.Manuel Romero - known as Mannie - is a community protection officer and member of the Nottingham Anti Kerb Crawler Task Force, a unit made up of police officers, PCSOs and CPOs who patrol the city's red light district of Mapperley Road, Forest Road East/West and the roads off it...He used to be a deputy sheriff in Tarrant, Texas, which is near Dallas, and he is telling his story about how he came to work here as a CPO three years ago and onto the Task Force two years ago. He is talking about his work differs from his former job in the States and how he is treated by prostitutes and others he meets in the course of performing his duties...Picture by: Shawn Ryan.. 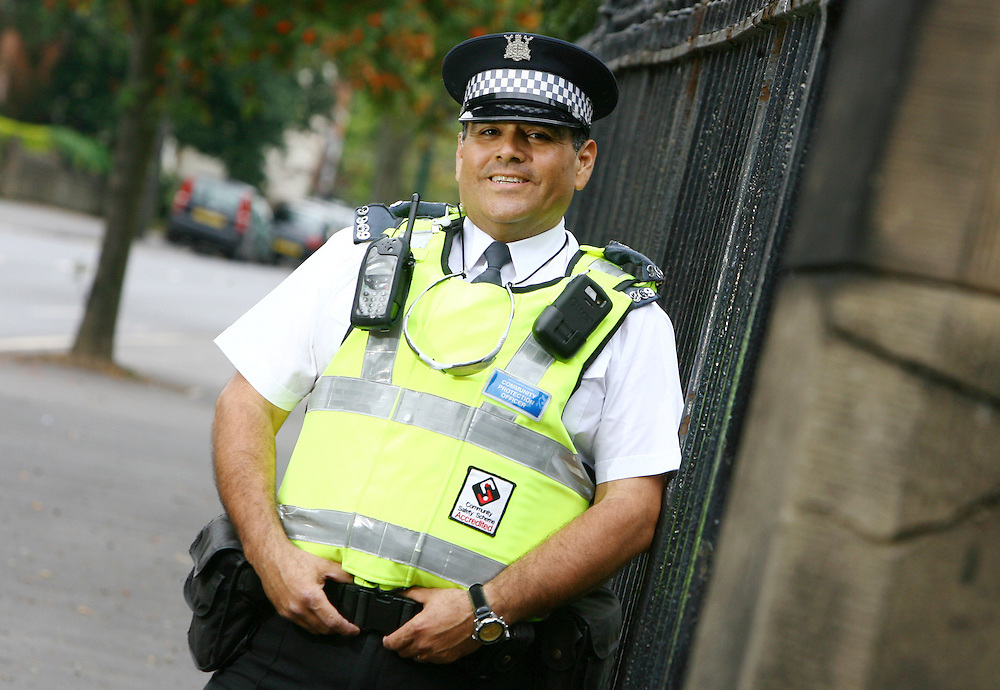